Together We Learn: Resources for our Journeys in Justice & Inclusion 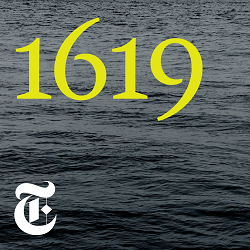 "Four hundred years ago, in August 1619, a ship carrying more than 20 enslaved Africans arrived in the English colony of Virginia. No aspect of the country that would be formed here has been untouched by the 250 years of slavery that followed. "1619", A New York Times audio series hosted by Nikole Hannah-Jones, examines the long shadow of that fateful moment." 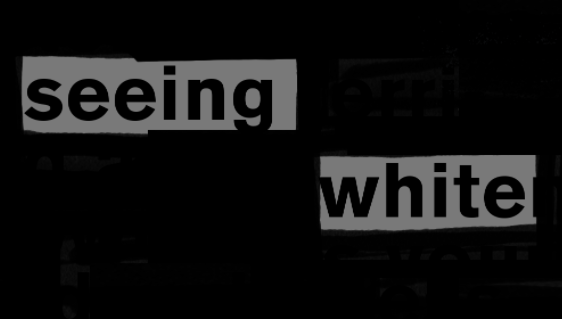 "Just what is going on with white people? Police shootings of unarmed African Americans. Acts of domestic terrorism by white supremacists. The renewed embrace of raw, undisguised white-identity politics. Unending racial inequity in schools, housing, criminal justice, and hiring. Some of this feels new, but in truth it’s an old story. Why? Where did the notion of “whiteness” come from? What does it mean? What is whiteness for?" 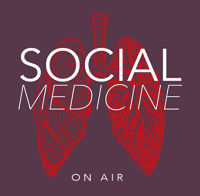 Hosted by Brendan Johnson and Jonas Attilus, produced by Raghav Goyal, and with design by Clara Brand.

Social Medicine On Air is a podcast that explores "the field of social medicine with healthcare practitioners, activists, and researchers."